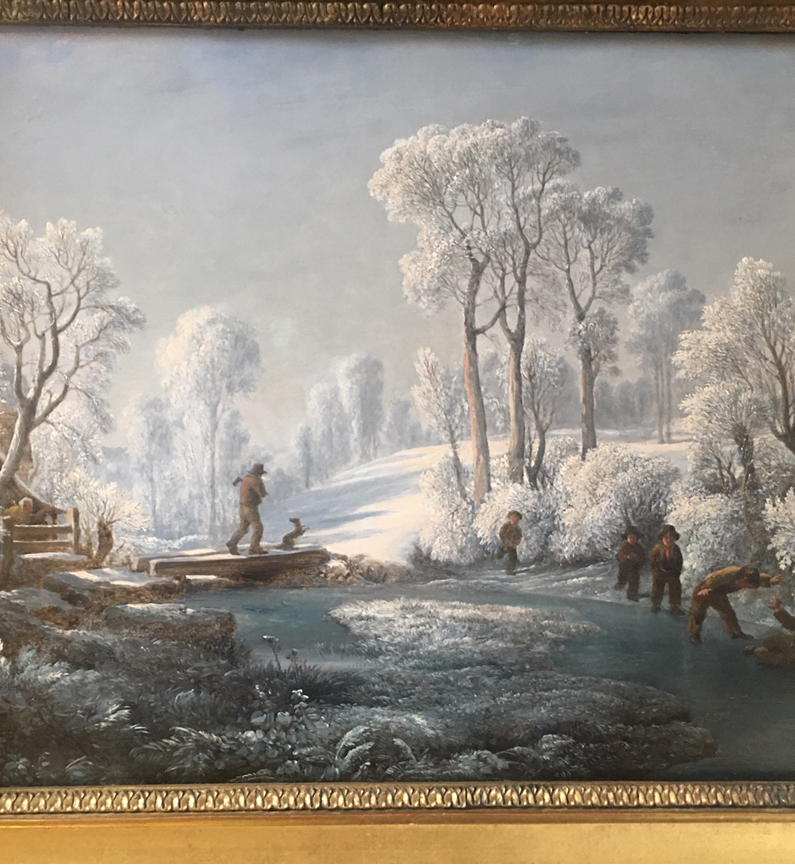 David Dallas joined Christie’s in 1969 and worked in the Old Master Department. He subsequently became deputy head of the Picture Department at Phillips Son and Neale and ended his auctioneering career as International Director (Global Head) of Old Masters at Bonhams in January 2015.
In between he worked for more than twenty years with Johnny Van Haeften, specialising in Dutch and Flemish paintings of the 17th Century. He is a specialist in British Landscape Paintings 1750-1850.
He was for many years on the Vetting Committee of the Summer and Winter Art and Antiques Fair at Olympia and Chairman of the Picture Vetting Committee at Grosvenor House Fair and has also been on the vetting committee of Masterpiece. He is a trustee of the Reading Foundation for Art, a former Chairman of The Friends of Reading Museum and Gallery and an external adviser to the Collections Committee of Eton College.
As well as dealing in Old Master & British Paintings, he is CEO of Doerr Dallas Valuations, a company specialising in insurance, probate and family division valuations of Fine & Decorative Art and Collectables. www.doerrvaluations.co.uk.